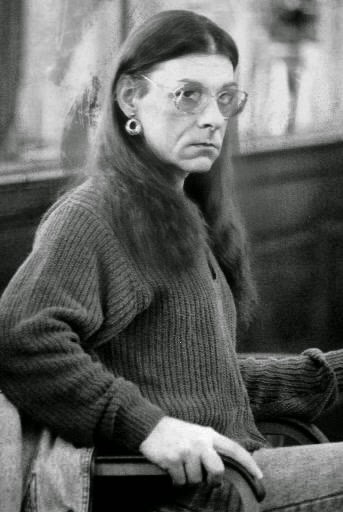 Should the taxpayers of Massachusetts pay for an inmate who is serving a life sentence in a state prison to have a sex change operation?

“A divided federal appeals court in Boston on Tuesday overturned a lower court’s ruling that a transgender Massachusetts prison inmate, convicted of committing a domestic murder, was entitled to taxpayer-funded sex change surgery.”

“Michelle Kosilek, who was born as Robert Kosilek… is serving a life sentence for killing her wife, Cheryl Kosilek, in 1990.”

Read more about it at the Boston Globe website…