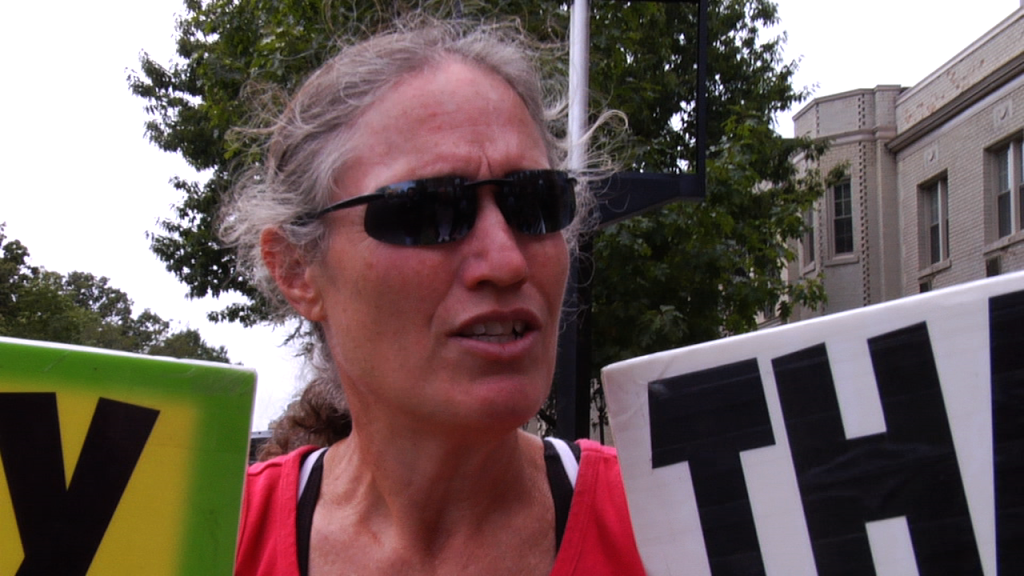 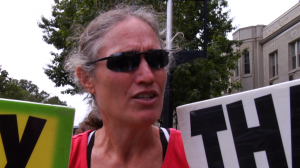 “Look, Hon, it’s not rocket science. ‘Thou shalt not lie with mankind as with womankind. It is abomination.’ That doesn’t even need any interpretation. Abomination? It’s got a definition. He says not only that He hates those people, He says that He ‘abhors them’. That’s hatred on steroids!” – Shirley Phelps-Roper