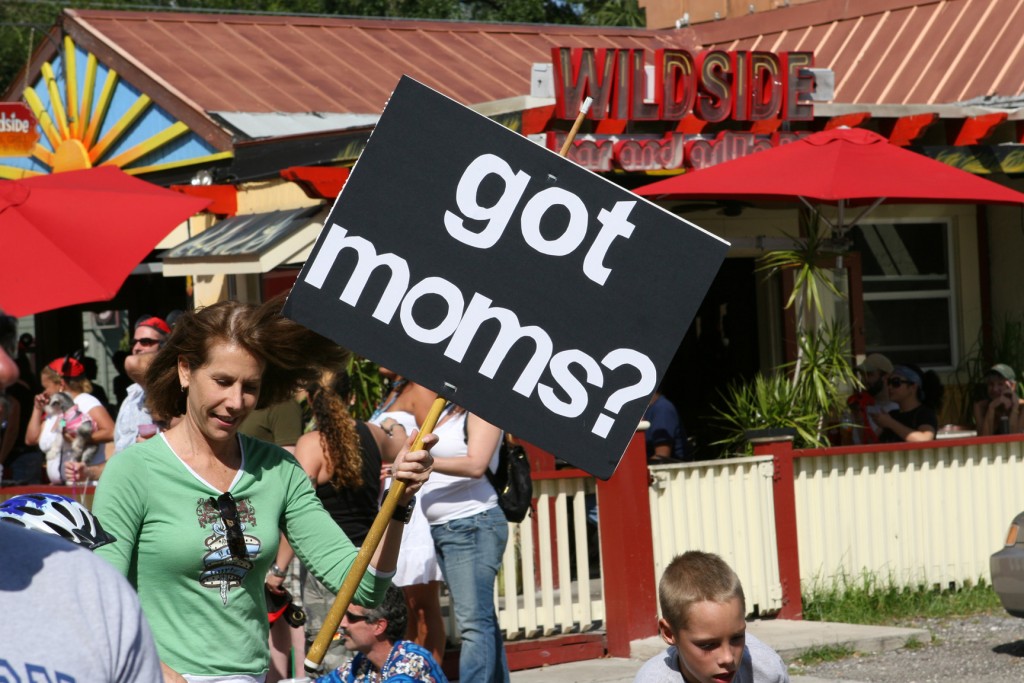 gayNEWS: Dear Justice Kennedy: An Open Letter from the Child of a Loving Gay Parent February 2, 2015

Do the voices of children in gay and lesbian households matter? In the film Stained Glass Rainbows I interviewed a 13 year old girl who was being raised by her two mothers. Overall, she gave her home and her moms glowing reviews. She even went as far as saying that some of her friends thought that her having two mom’s was really cool. 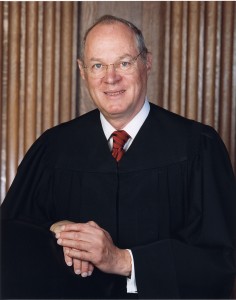 Katy Faust (an adult woman) wrote an open letter to Justice Kennedy sharing her experiences being raised by two mom’s. Here’s a snippet from her letter…

It’s very difficult to speak about this subject, because I love my mom. Most of us children with gay parents do. We also love their partner(s). You don’t hear much from us because, as far as the media are concerned, it’s impossible that we could both love our gay parent(s) and oppose gay marriage. Many are of the opinion I should not exist. But I do, and I’m not the only one.

This debate, at its core, is about one thing.

It’s very interesting that the debate about Gay Marriage in the public sphere tends to revolve around the “rights” of the adults who are wanting to get married. What “rights” should be extended to children? Should the children be overlooked? Should their “rights” be trumped by the “rights” of those desiring same-sex marriage? Ms. Faust’s letter to Justice Kennedy raises some interesting questions.